A Cheshire farming family is making a renewed plea for party-goers NOT to release sky lanterns this festive season because cattle will die if they eat them.

David Rowlands, who farms The Grange Farm, Mickle Trafford, with son Huw, says as pretty as look in the sky, once on the ground they can prove lethal.

In their particular case, one of the lanterns killed a pedigree beast, worth more than £1,000, in a slow and painful death.

That’s because the lanterns often have a wire or bamboo frame which ruptured the cow’s oesophagus causing suffocation over a 48-hour period.

David, a former county councillor, said: “We are very grateful to those who refrain from using them. We would urge everybody to avoid them because of the risks they run.”

He and Huw have spent a considerable amount of time clearing lanterns from their fields over the years.

Curious cattle are attracted by the plastic covering and bamboo. Sometimes they are even picked up by the machines that make the silage and literally fed to the animals.

Mr Rowlands added: “The metal splinters in their guts leading to a horrible death. Bamboo is very little better because it will splinter.”

Other dangers include the potential for lanterns to set light to thatched roofs, barns and standing crops. There are also concerns from the Coastguard and Mountain Rescue because the lanterns can be confused with distress flares. A false alarm may be triggered, putting rescuers’ lives in danger.

Calls for a lantern boycott are backed by the National Farmers’ Union and the Country Land and Business Association (CLA).

In 2009, one of their cows, called ‘Underhills Sprite’, suffocated after wire from the lantern pierced the beast’s oesophagus. Because it was unclear what had happened at the time, the vet treated the animal for milk fever.

As the cow died on the farm she could not be sold for meat. On top of the vet’s bills, the familly had to pay £70 for the beast to be taken away for rendering.

Huw Rowlands, who has previously talked about the issue on BBC Radio 4’s Farming Today show, commented: “You do get attached to your animals and you do your best to look after them.” 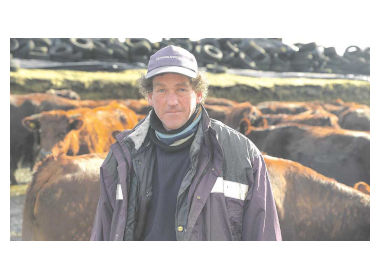 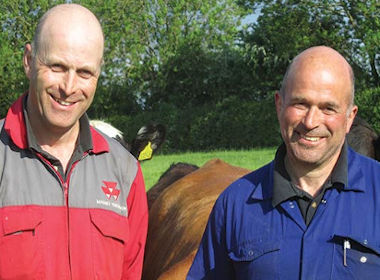 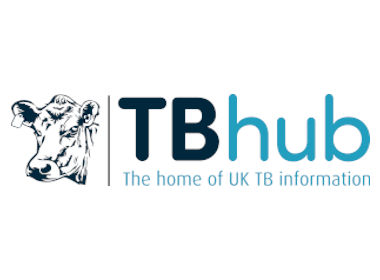